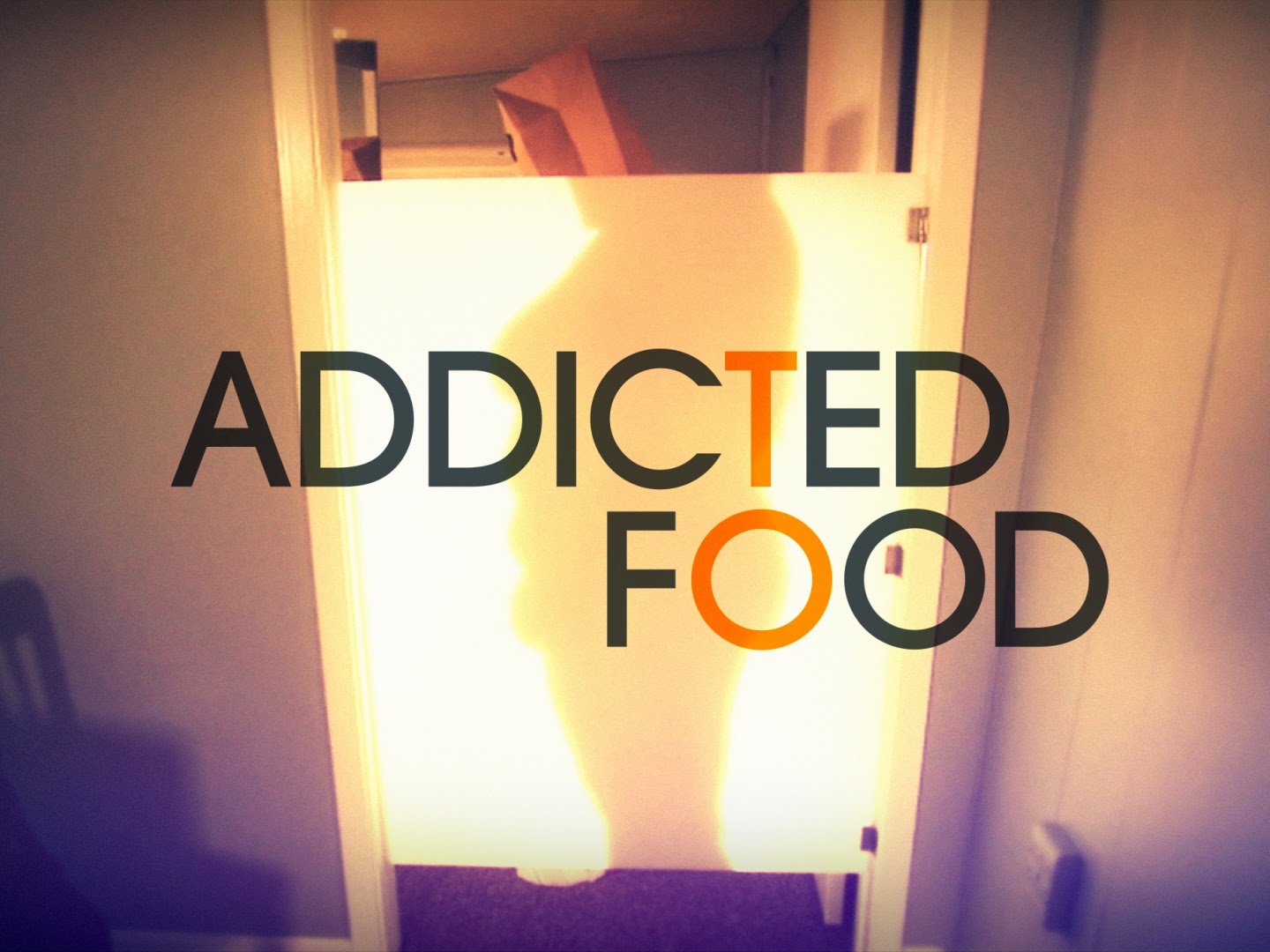 Food addiction is a very serious problem and one of the main reasons some people just can’t control themselves around certain foods, no matter how hard they try.\

Food addiction is, quite simply, being addicted to junk food in the same way as drug addicts are addicted to drugs. It involves the same areas in the brain, the same neurotransmitters and many of the symptoms are identical. Food addiction is a relatively new (and controversial) term and there are no good statistics available on how common it is. This is very similar to several other eating disorders, including binge eating disorder, compulsive overeating and having an “unhealthy” relationship with food.

Processed junk foods have a powerful effect on the “reward” centers in the brain, involving brain neurotransmitters like dopamine. The foods that seem to be the most problematic include typical “junk foods,” as well as foods that contain either sugar or wheat, or both. Food addiction is not about a lack of willpower or anything like that, it is caused by the intense dopamine signal “hijacking” the biochemistry of the brain. There are many studies that support the fact that food addiction is a real problem. The way this works is pretty complicated, but this short video explains it in human terms:
There is no blood test available to diagnose food addiction. Just like with other addictions, it is based on behavioral symptoms.

Here are 8 common symptoms that are typical of food addicts:

Food addiction can cause physical harm. It can lead serious diseases like obesity, type 2 diabetes, heart disease, cancer, Alzheimer’s, arthritis and depression, to name a few. But you have even bigger reasons to quit than some unfamiliar disease in your distant future. Food addiction is also ruining your life… today. It breaks your self-esteem, makes you unhappy with your body and can make your life a living hell (like it did for me). The seriousness of being a food addict can not be overstated. This is a problem that ruins lives and kills people. Literally.

The most important lesson I have ever learned is called the law of addiction: “Administration of a drug to an addict will cause reestablishment of chemical dependence upon the addictive substance.” A former smoker who has a puff of a cigarette will become addicted again… instantly. An alcoholic who has a sip of beer will relapse, with all the horrible consequences that follow There is no way of getting around it. This is simply how addiction works. I am personally convinced that food addiction is no different. One bite of cake, one sip of coke, one “cheat” – that’s all it takes. Of course, we all need to eat something. Otherwise we’ll die of starvation. But no one needs to eat sugar, refined wheat flour or any of the modern junk foods that people tend to lose control over.

Most food addicts will never be able to eat junk food like “regular” people again. That’s the cold, hard truth. But if they manage to avoid the “trigger foods,” then they should be able to eat healthy and lose weight without problems. The truth is… complete abstinence is the only thing that reliably works against addiction. The sooner you accept that, the sooner you will recover. Although the “everything in moderation” message may work for some people, this advice is a complete disaster for food addicts. When it comes to addiction, moderation fails. Every time. This is the simple (but not easy) solution to addiction. Avoiding the addictive substance at all times.

Completely avoiding junk foods may seem impossible. These foods are everywhere and are a major part of our culture. But believe me… once you’ve made the decision to never eat them again, avoiding them actually becomes easier. When you’ve made a firm decision to avoid them completely, then there’s no need for you to justify anything in your head and the cravings may not even show up. Many people who have done this (including myself) don’t even get cravings anymore, not after they’ve made a profound decision to simply avoid this stuff… permanently.
But if you’re still in doubt and are unsure if this is worth the sacrifice, then write down a list of pros and cons.

Cons might include: I won’t be able to eat ice cream with my family, no cookies on Christmas, I might have to explain my food choices… (Most of these social dilemmas can be solved easily). Write everything down, no matter how peculiar or vain. Then put your two lists side by side and ask yourself: Is it worth it?

If the answer is a resounding “yes” – then you can rest assured that you are doing the right thing.

There are a few things you can do to prepare yourself and make the transition as easy as possible:


What to Eat: Think about what foods you’re going to eat. Preferably healthy foods that you like and are already eating regularly.

Pros and Cons: Consider making several copies of your “pros and cons” list. Keep a copy in your kitchen, glove compartment and purse/wallet. Sometimes you will need a reminder about why you’re doing this.

It’s important to NOT go on a “diet.” Put weight loss on hold for at least 1-3 months.

Overcoming food addiction is hard enough as it is, by adding hunger and additional restrictions to the mix you will just make things even harder and set yourself up for failure.

Now… set a date, some time in the near future (maybe this weekend or next week).

From this day and onward, you will never touch the addictive foods again. Not a single bite, ever. Period.
When All Else Fails… Seek Help

If you end up relapsing and losing control over your consumption again, then you’re not alone.
Relapses are the rule when it comes to addiction, not the exception. Most people have a history of several failed attempts before they manage to succeed in the long run. That’s how it was for me and most recovering food addicts I know.

But if you relapse often, then there really is no point in trying to do it on your own again. If you’ve failed a hundred times, then the chances of you succeeding when you try it for the 101th time are almost nonexistent. Luckily, help is not far off… There are health professionals and support groups that can help you overcome this serious problem. You can seek professional help… for example from a psychologist or psychiatrist. Try to find someone who has actual experience in dealing with food addiction.

But there are several free options available as well, including 12 step programs like Overeaters Anonymous (OA), GreySheeters Anonymous (GSA) and Food Addicts Anonymous (FAA).  Food addiction is a problem that will rarely resolve on its own. Unless you deal with it, chances are that it will just get worse over time.

If you have this problem, then you have to do something about it now, or it will end up ruining your life.
Автор: Vanesa на 6:12 AM