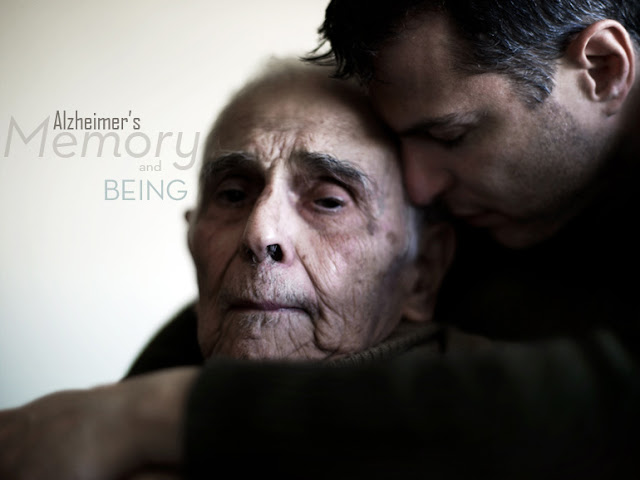 In the new study published this week in the on-line journal PLOS ONE, Antoneta Granic, PhD, and Huntington Potter, PhD, show that cholesterol, particularly in the LDL form, called 'bad cholesterol', causes cells in both humans and mice to divide incorrectly and distribute their already-duplicated chromosomes unequally to the next generation. The result is an accumulation of defective daughter cells with the wrong number of chromosomes and therefore the wrong number of genes. Instead of the correct two copies of each chromosome, and thus two copies of each gene, some cells acquired three copies and some only one.
Granic and Potter's study of the effects of cholesterol on cell division included a prominent finding of cells carrying three copies of the chromosome (#21 in humans and #16 in mice) that encodes the amyloid peptide that is the key component of the neurotoxic amyloid filaments that accumulate in the brains of Alzheimer patients.
Human trisomy 21 cells are significant because people with Down syndrome have trisomy 21 in all of their cells from the moment of conception, and they all develop the brain pathology and many develop the dementia of Alzheimer's disease by age 50. Earlier studies by Granic, Potter and others have shown that as many as 10% of cells in an Alzheimer patient, including neurons in the brain, have three copies of chromosome 21 instead of the usual two. Thus, Alzheimer's disease is, in some ways, a form of acquired Down syndrome. Furthermore, mutant genes that cause inherited Alzheimer's disease cause the same defect in chromosome segregation as does cholesterol, thus indicating the presence of a common cell division problem in both familial and 'sporadic' (non-familial) Alzheimer's disease.
The new research also found trisomy 21 neurons in the brains of children with what, until now, was thought to be an unrelated neurodegenerative disease (Niemann Pick type C), caused by a mutation affecting cholesterol physiology. This result suggests that neurodegeneration itself might be linked to chromosome missegregation.
Such a model is supported by the finding of Thomas Arendt, MD, and colleagues at the University of Leipzig that 90% of the neuronal cell death observed at autopsy in Alzheimer patients is due to the creation and selective loss of neurons with the wrong number of chromosomes.
Identifying the specific problem caused by cholesterol will lead to completely new approaches to therapy for many human diseases, including Alzheimer's disease, atherosclerosis and possibly cancer, all of which show signs of defective cell division. Granic and Potter already have found a potentially simple approach to preventing cholesterol from causing cells to distribute their chromosomes unequally into their new daughter cells. Specifically, when cells in culture were first treated with ethanol, the subsequent exposure to bad cholesterol was without effect on cell division: Each daughter cell received the correct number of chromosomes.