Gene May Protect Against Alzheimer’s Disease 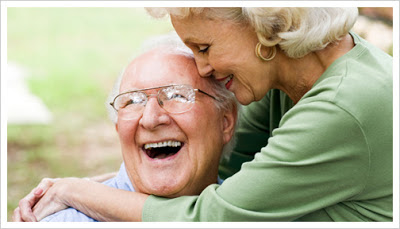 New research has identified a genetic mutation that may protect against both Alzheimer's disease and age-related declines in thinking and memory. And future drug treatments already in the pipeline may help prevent against both.

Amyloid protein plaques in the brain are seen in people with Alzheimer's disease. A gene for amyloid-beta precursor protein (APP) plays a key role in the formation of these plaques. Researchers from Reykjavik, Iceland, found that a mutation in this gene may help protect against Alzheimer's disease and age-related mental decline.

This mutation is rare, but, when present, confers about a 40% reduction in amyloid plaque-forming proteins. What's more, study participants between 80 to 100 years old without Alzheimer's disease who carry this mutation have better mental function than those without the mutation, the study shows.